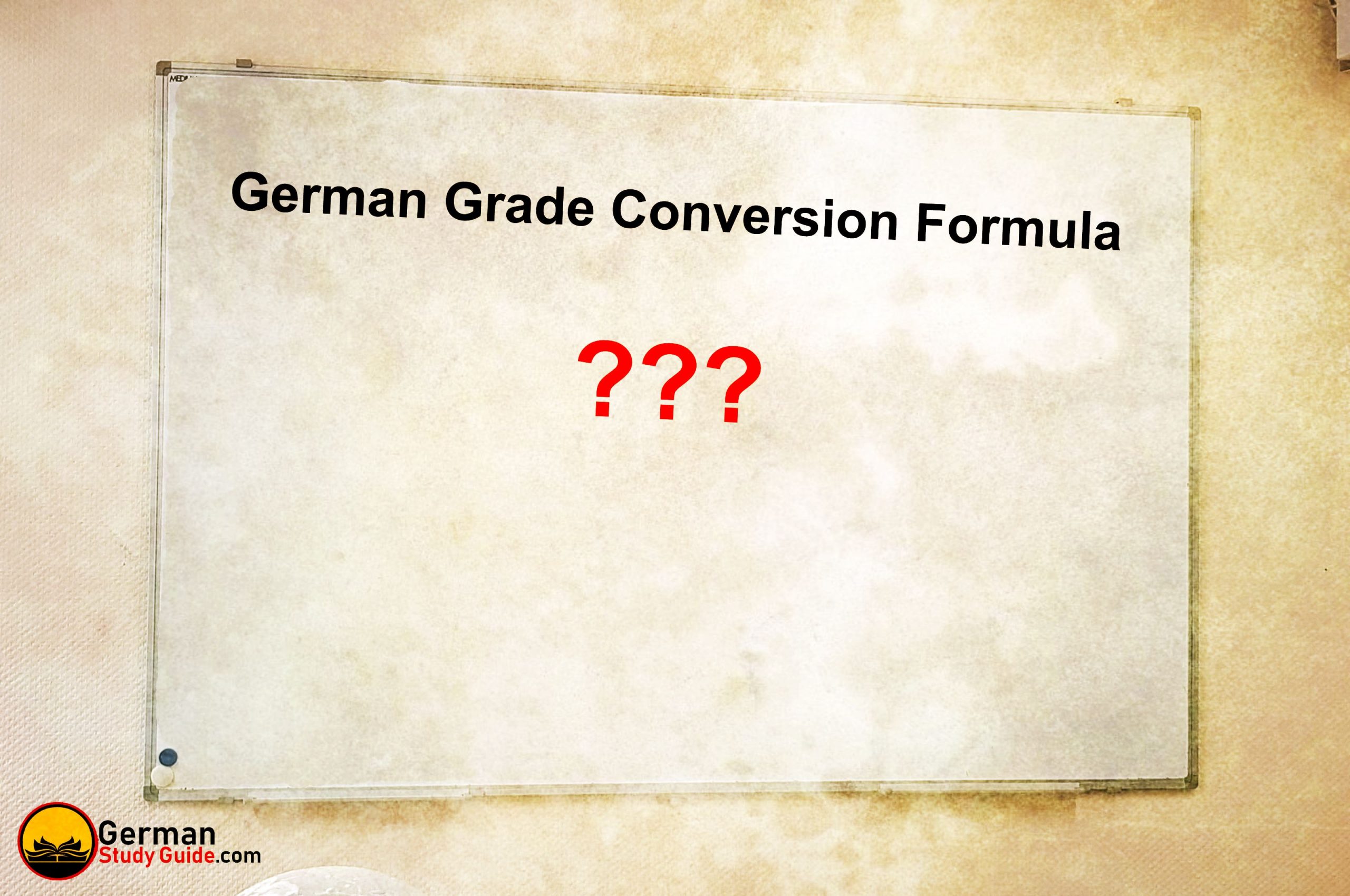 You have to follow these steps to convert your local grade into German grade:

There are several grading formulas used in the German education system on different levels, but German universities use the above-mentioned modified bavarian formula to convert foreign grades into German grades. After the grade conversion, interpretation of your final German grade will be like this:

A kind of advice for all the Pakistani students: Don’t convert your grades to the German grading system until a German university demands it. If they need it, then they will convert it on their own. Apply always for admission with the grading scale used by your previous university.

See this link for the online conversion of your grades into German grades. If you want to add some additional information to this article, then write below.

How to calculate ECTS credits? 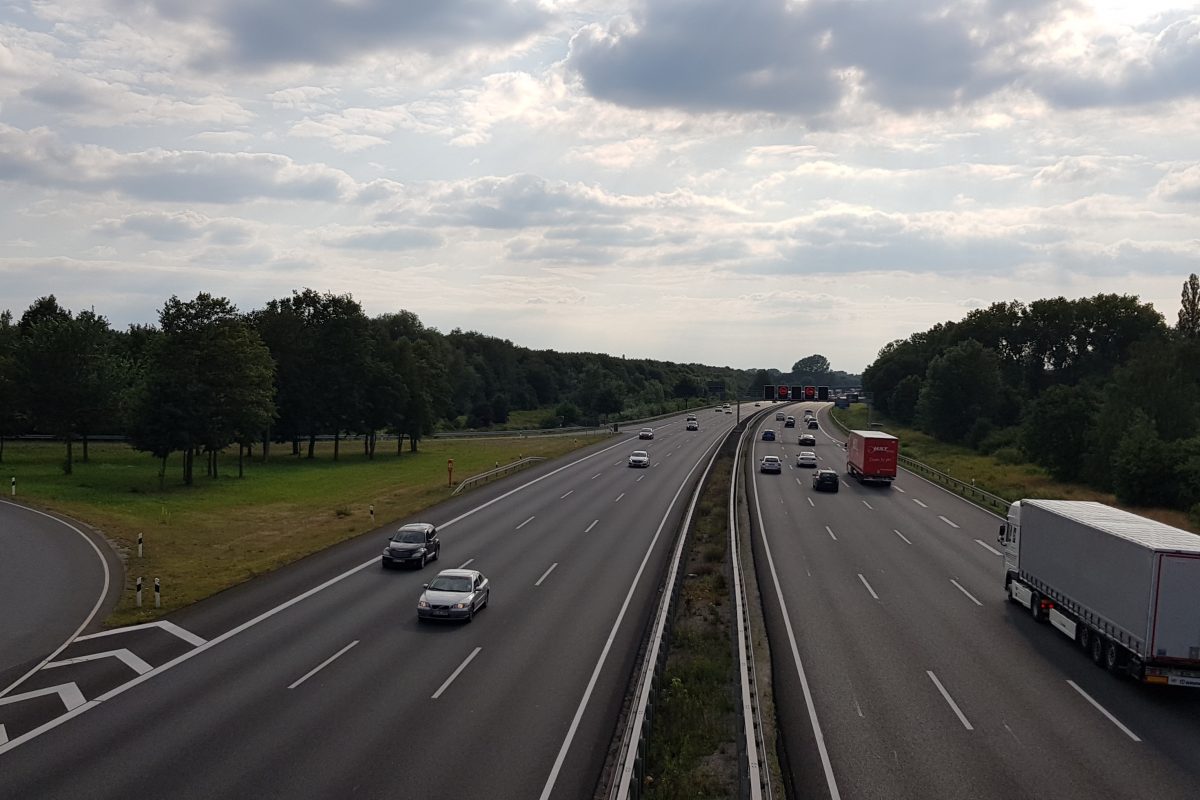 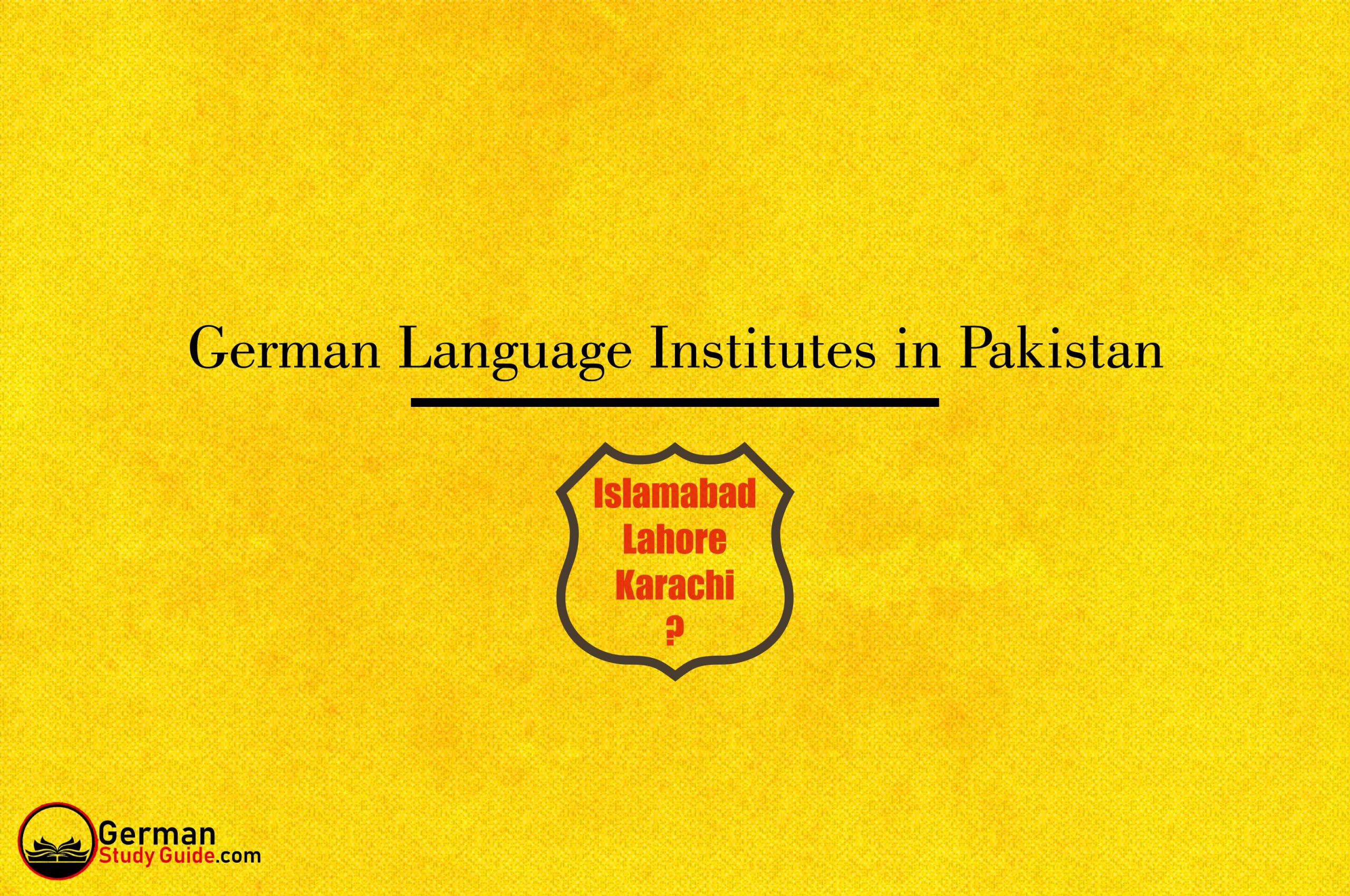 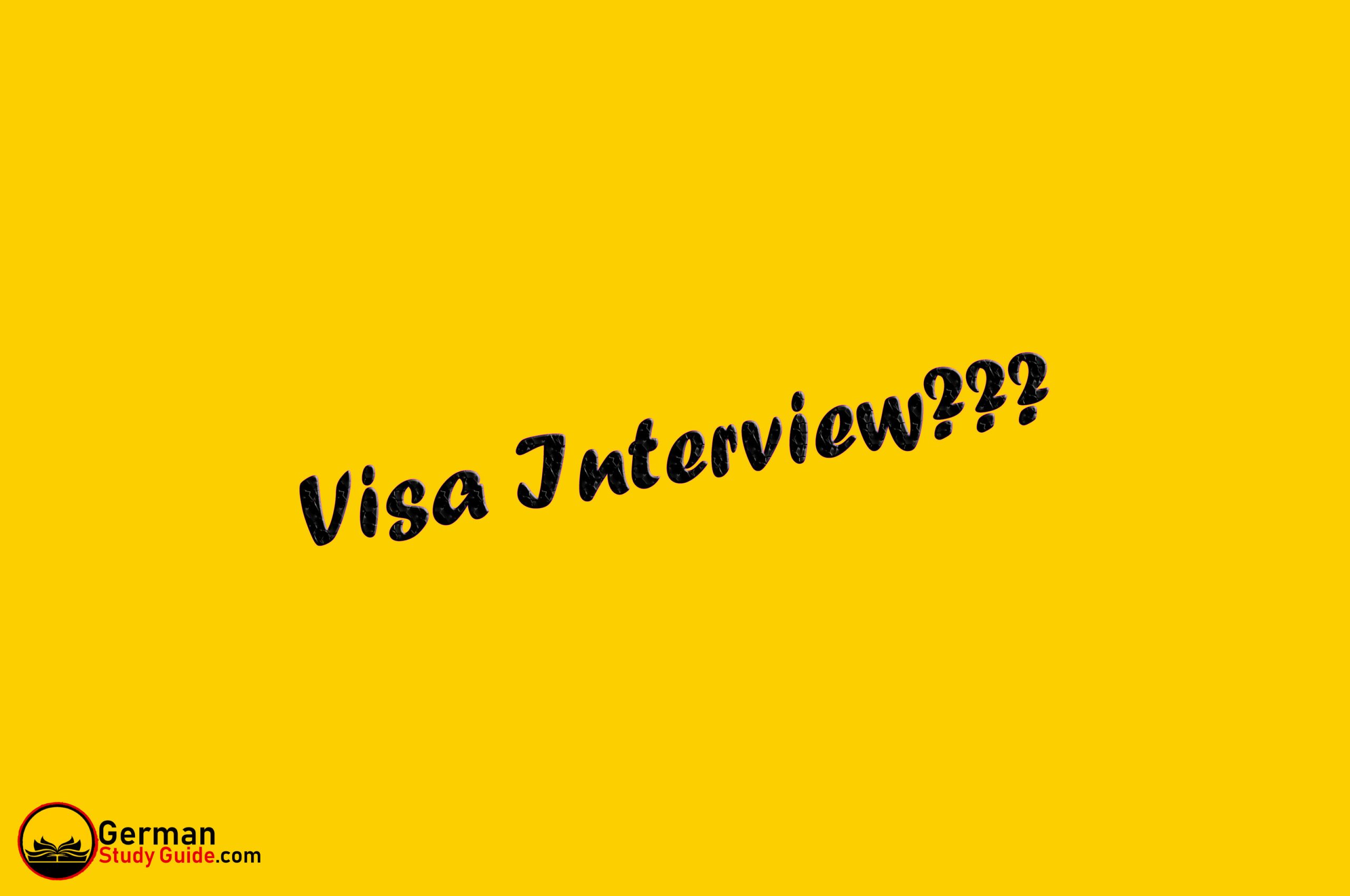 Our website utilizes cookies to enhance your exposure while you navigate through the website. Out of these, the cookies classified as necessary are saved on your browser because they are important for the working of the website's basic functionalities. We also utilize 3rd-party cookies that assist us in analyzing and understanding how you use our website. These cookies will be saved in your web browser only when you agree with consent. You also have the choice to reject these cookies. But, refusing any of these cookies may influence your browsing experience.
Necessary Always Enabled

Cookies that may not be unusually necessary for the website to work and are explicitly utilized to obtain personal user data via analytics, ads, and other embedded contents are termed non-necessary cookies. It is obligatory to accept user consent before running these cookies on your browser.