Mr. Bernhard Schlagheck was born in 1956 in Mönchengladbach, North Rhine-Westphalia, Germany. He worked on several posts and represent Germany in different countries from 1991 to 2019. He was the ambassador to the German embassy Abuja, Nigeria from 2016 to 2019 before appointing to Pakistan.

Mr. Martin Kobler did a fantastic job to promote German higher education in Pakistan. He also took high interest to resolve the problems of the students who want to study in Germany. But students are still facing huge problems because of the appointment system of the German embassy. We are hoping that Mr. Bernhard will give attention to this issue and make the appointment system more fast and convenient.

Previous Post Documents required to apply for admission to a German University
Next Post How to apply for the UK visit visa from Germany? 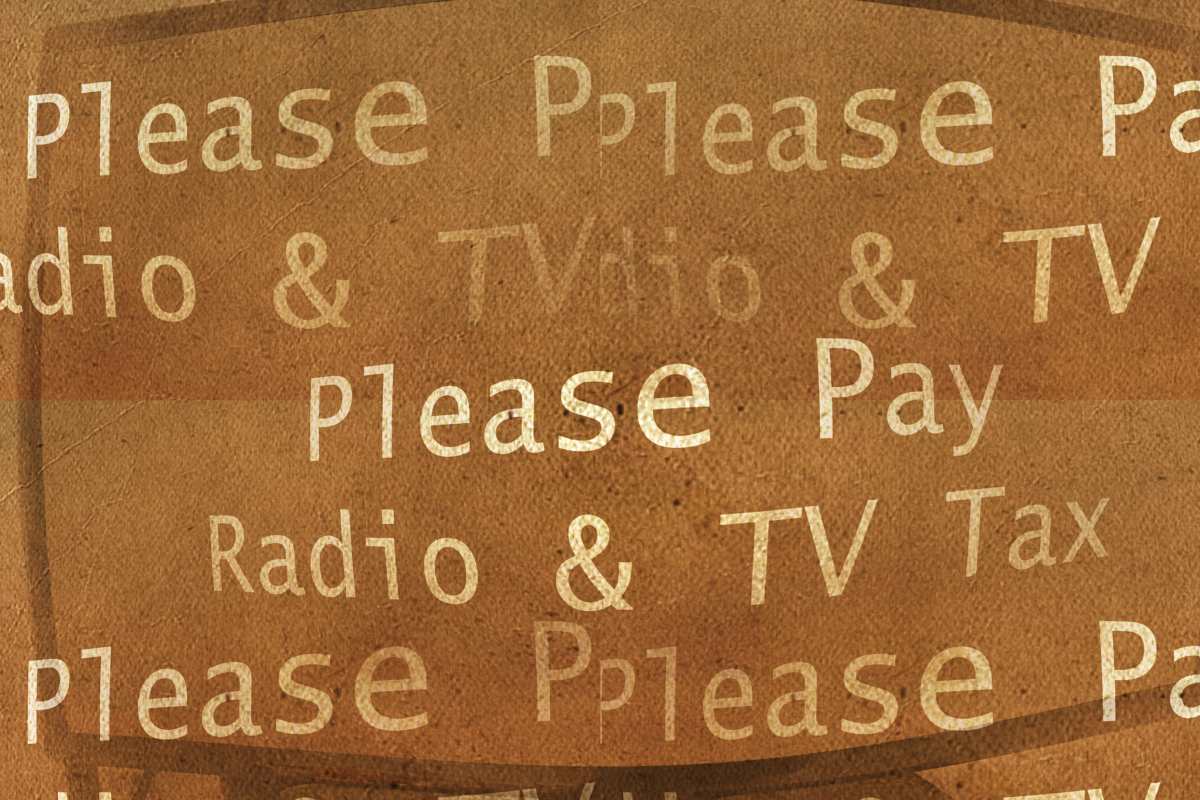 What happens if I don’t pay Radio and TV Tax in Germany?

Things not to do in Germany

How much does it cost to study in Germany in PKR?

How to get a PhD in Germany?

Ausbildung in Germany for Non-EU Students

Some crucial changes in Germany in 2021

Our website utilizes cookies to enhance your exposure while you navigate through the website. Out of these, the cookies classified as necessary are saved on your browser because they are important for the working of the website's basic functionalities. We also utilize 3rd-party cookies that assist us in analyzing and understanding how you use our website. These cookies will be saved in your web browser only when you agree with consent. You also have the choice to reject these cookies. But, refusing any of these cookies may influence your browsing experience.
Necessary Always Enabled
Necessary-cookies are needed for the website to perform correctly. This category exclusively includes cookies that ensure the basic functionalities and security features of the website. These cookies don\'t obtain/collect/store any personal information.
Non-necessary
Cookies that may not be unusually necessary for the website to work and are explicitly utilized to obtain personal user data via analytics, ads, and other embedded contents are termed non-necessary cookies. It is obligatory to accept user consent before running these cookies on your browser.
SAVE & ACCEPT