Generally, Fintiba is more popular among international students but you can decide according to your own requirements.

What is a blocked account and why do I need it?

If you are an international student (non-EU) and don’t have a scholarship or German sponsor then you need a blocked account to get a student visa. 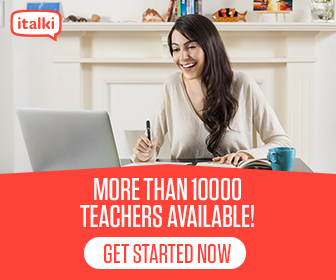